New West Theatre Society is a non-profit arts organization, registered charity and affiliate member of the Professional Association of Canadian Theatres. Founded in April of 1990 by Brian Parkinson, the organization began with a single summer Music-Comedy Revue but expanded to a full season of varied theatrical productions by the time he retired in April of 2008. New West Theatre is the largest single user of the Genevieve E. Yates Memorial Centre using both the 488-seat proscenium and the 180-seat black box theatre.

With a mandate of producing a diverse range of theatrical productions for Southern Albertan audiences, New West Theatre has brought to the stage American classics, Broadway musicals, contemporary Canadian theatre, Theatre for Young Audiences and original creations. In addition to our regular season we offer educational programming to young people through our Summer Theatre Camps, Theatre School and in-school residencies.

By understanding the cultural needs of Southern Alberta we will provide quality, sustainable theatre programming that engages and challenges our audiences and artists.

Participate in the vitality of Canadian Theatre

Contribute to the dynamism of the Lethbridge community by offering vibrant cultural experiences for audiences, and by generating sustainable opportunities for artists 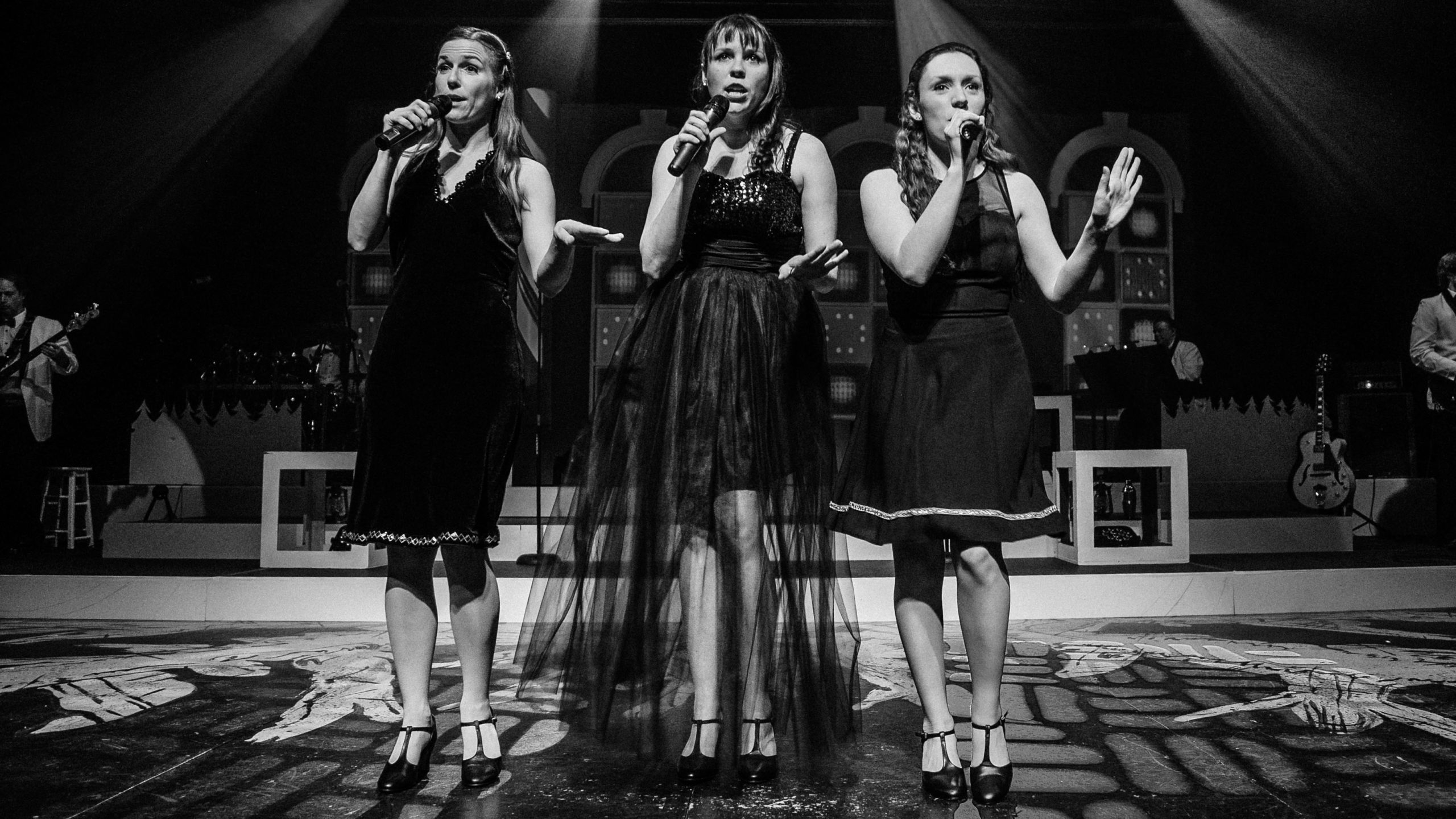 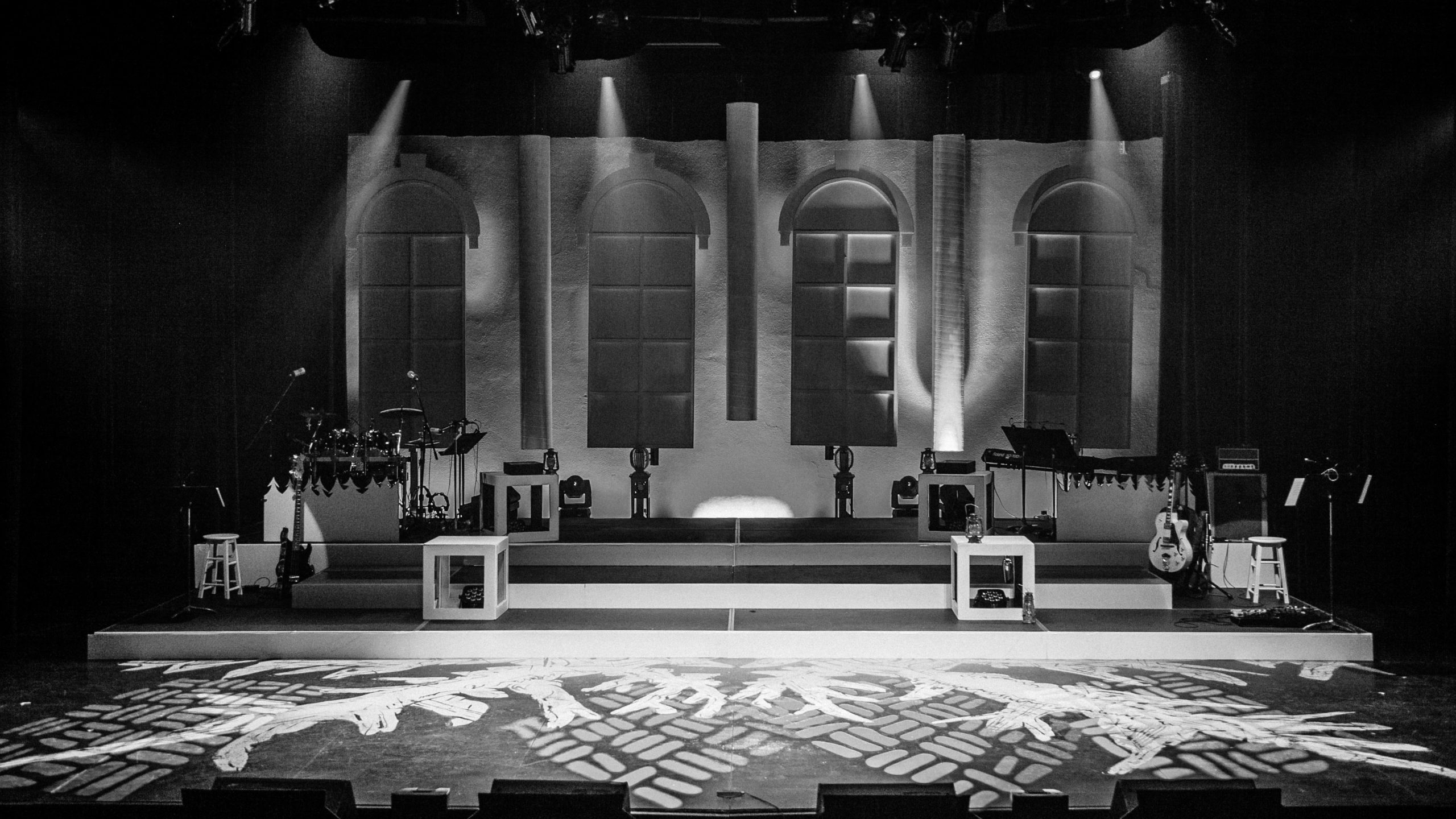 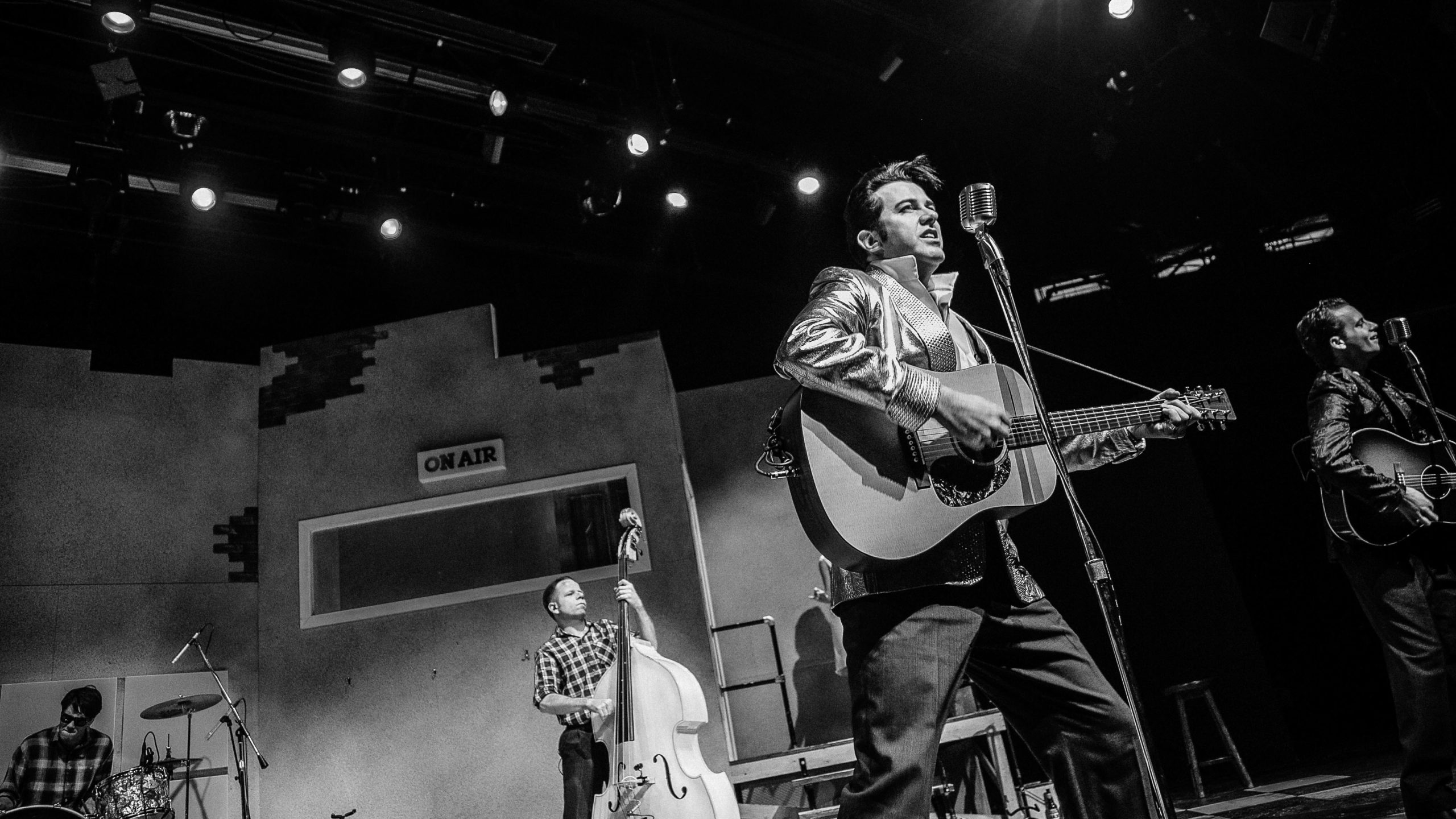 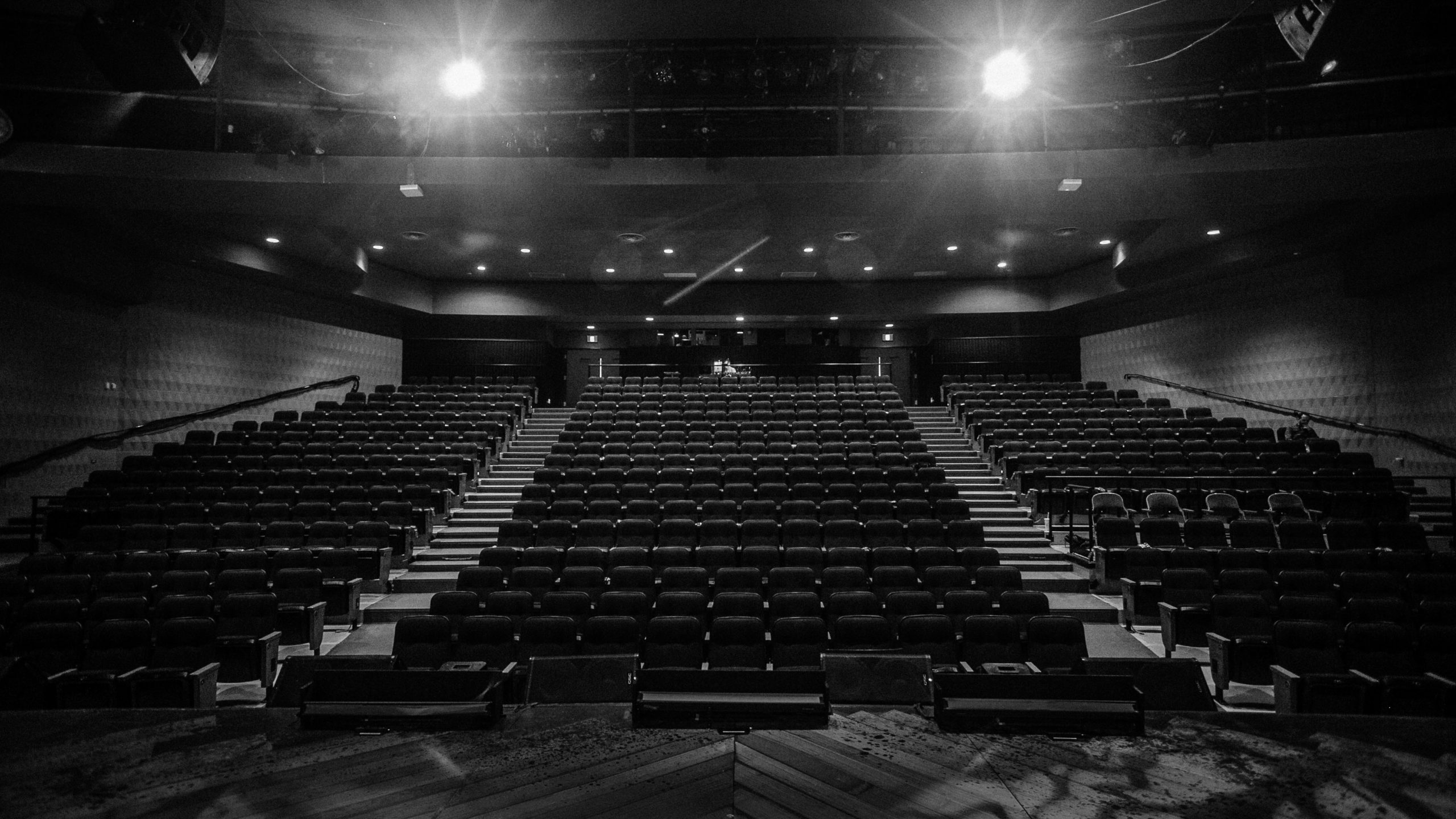